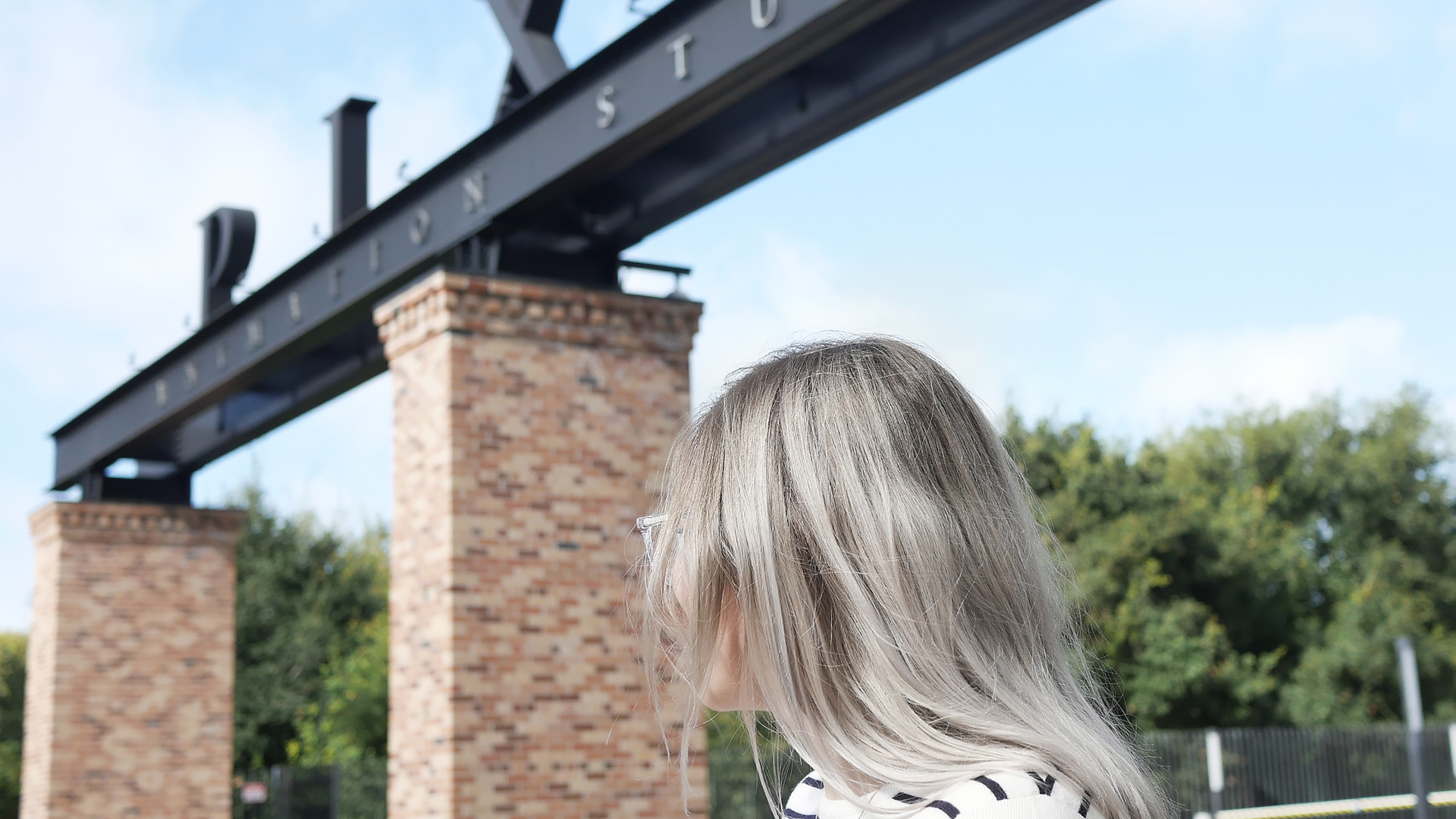 My Trip To Pixar

When Gil and I visited San Francisco last year, I remember being already excited with the fact that we were going to visit The Walt Disney Family Museum. Little did I know I was about to go to one of the places on my bucket list… the Pixar Animation Studios! Growing up, Disney and Pixar movies always played a major role in my life. There’s no doubt that my interest in illustration and animation started with this obsession for their stories and compelling characters. Although my current work reflects very little of these references, I have a MASSIVE respect and admiration for all their artist’s work. I remember saying to Gil ‘I need take a photo at the studio gates at least’, I knew it was impossible to go inside without permission. But Gil has this thing… he just sorts things out and somehow got us an invitation without telling me anything. I LITERALLY DIED when he got confirmation and finally told me! Boy, I was thrilled! 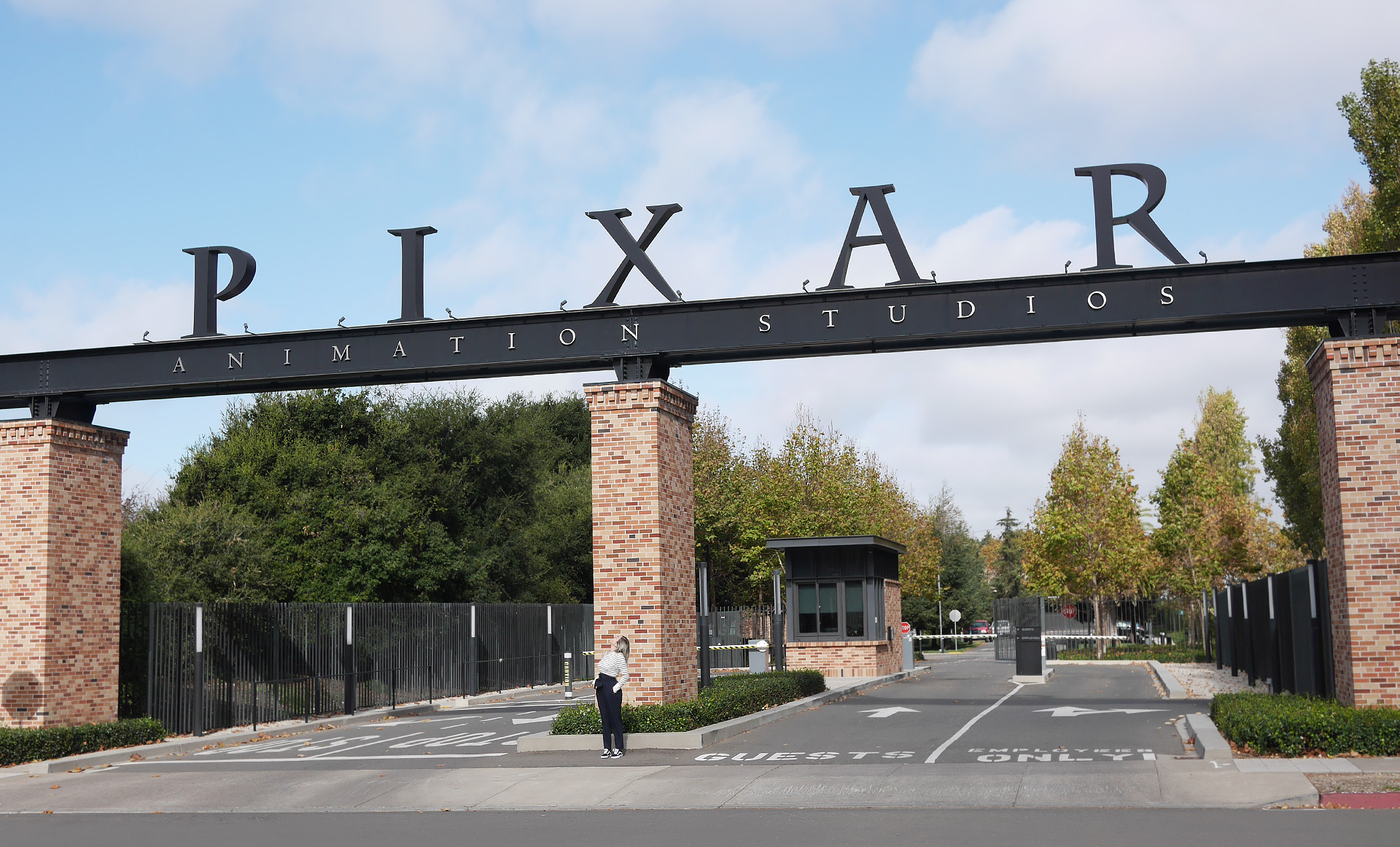 It’s funny when you’re in a place that you only have seen it on TV or on the internet, but somehow it feels very familiar. Thatʼs what I felt when I saw the giant lamp and the jumping ball. After taking some photos, we were received by a senior interactive designer (thanks Krispin!) who gave us a lovely tour of the Steve Jobs building, the headquarters of the campus. 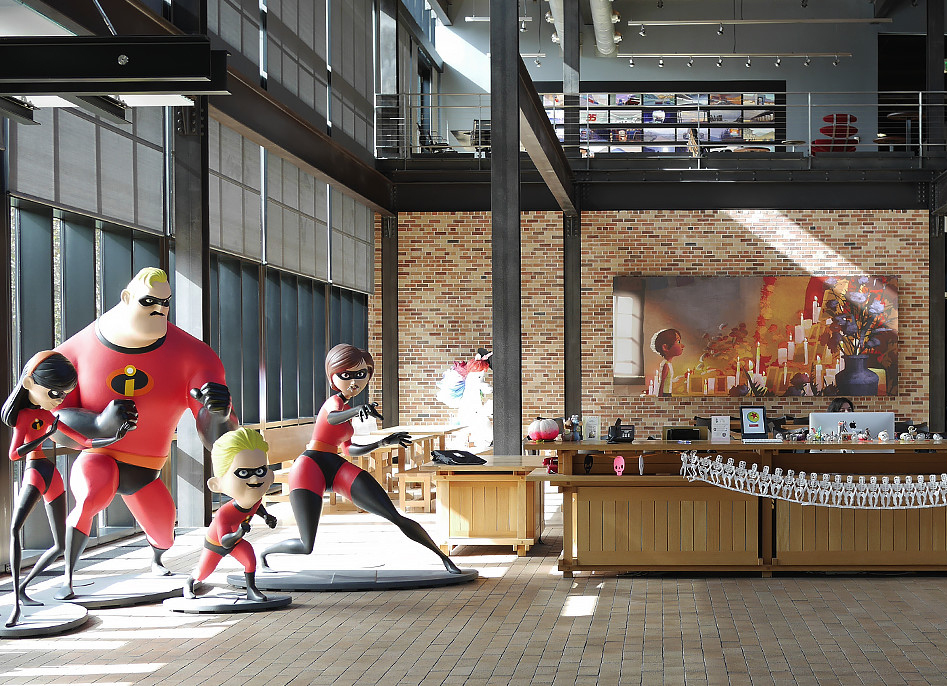 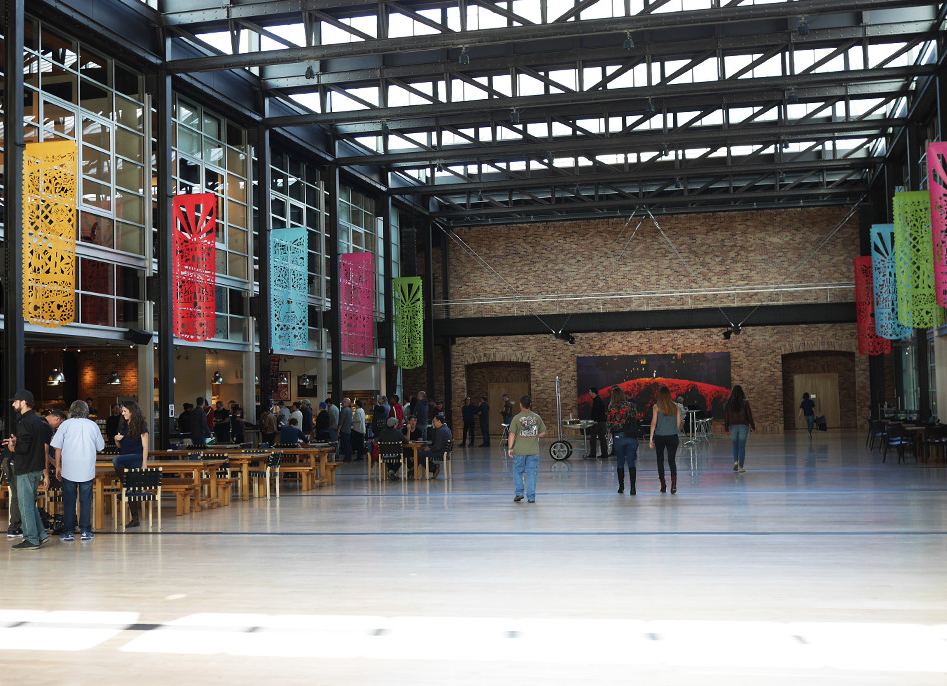 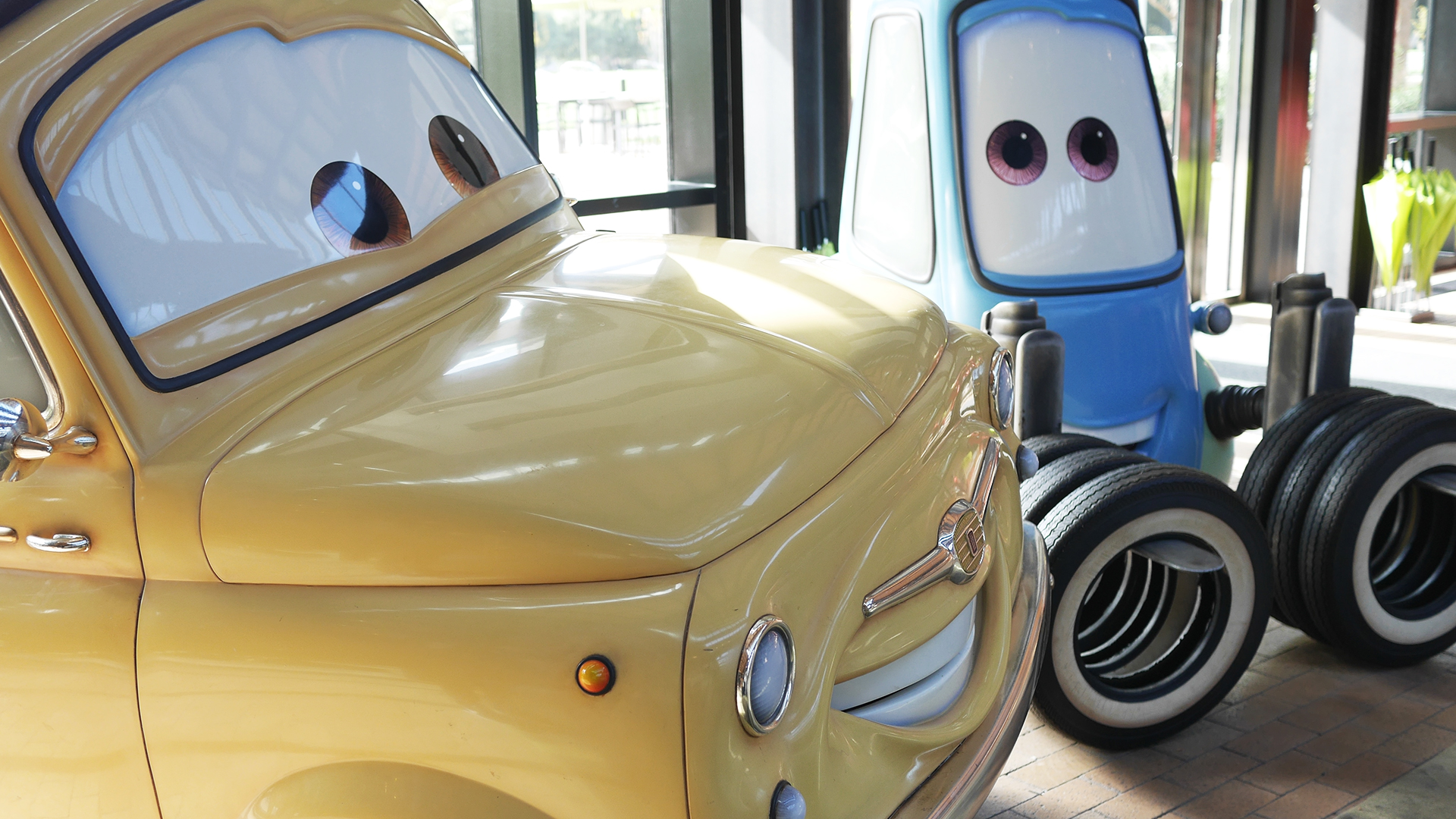 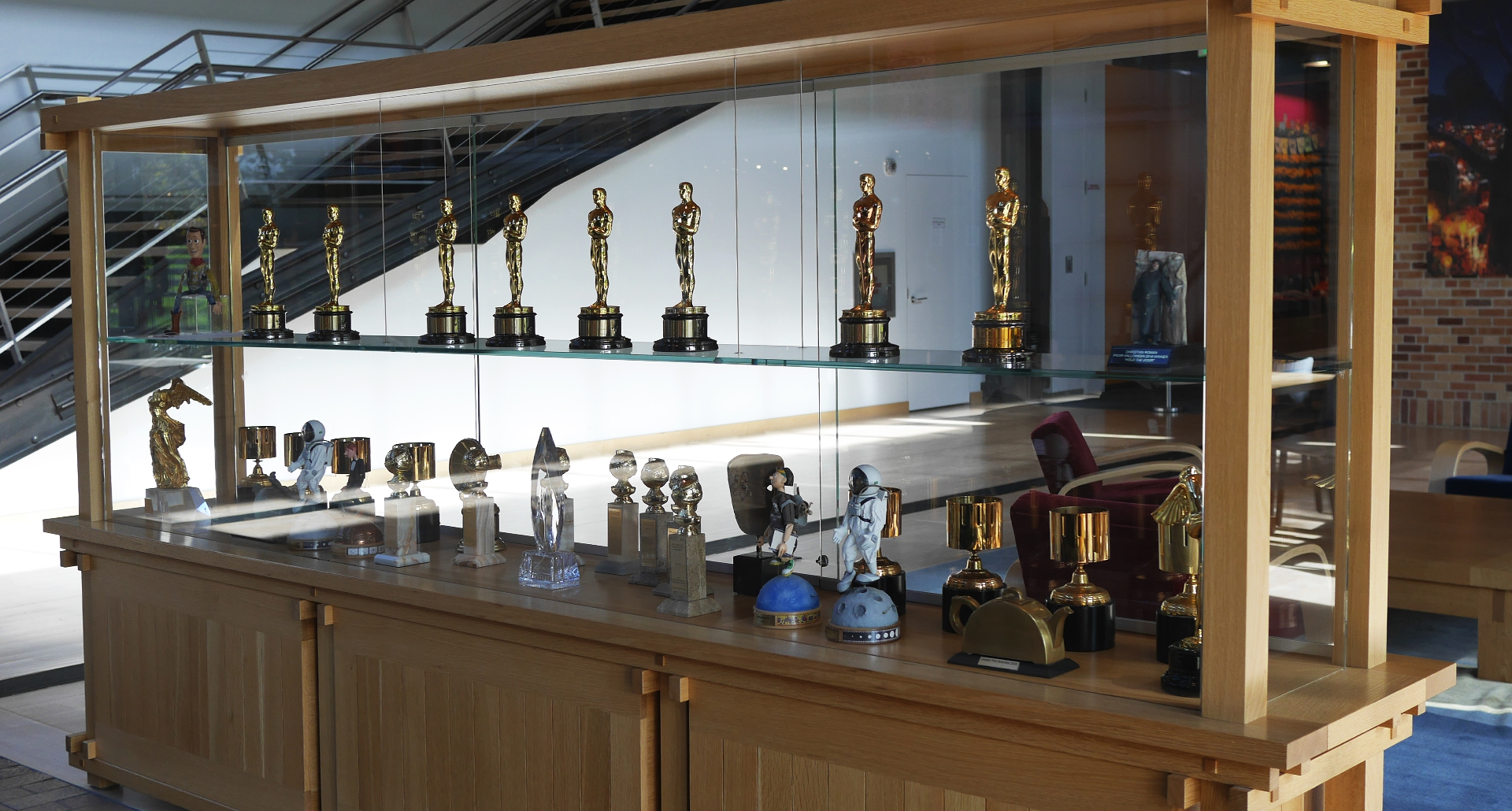 When you enter right after the reception area, thereʼs this ginormous atrium designed to force collisions of people. From that central space, we could see the plain regular, geometric clusters made of small private offices with “open” clusters for internship desks. Steve Jobs personally oversaw the design and construction of the Pixar studios, apparently he felt that the best meetings were those that happened spontaneously in the hallways. So, the main reason why they positioned the toilets, cafeteria, the giant mail-room and gaming area was to draw the attraction of the employees from their offices to the atrium.

I was gutted that we were not allowed to take pictures of the first floor (where the private offices are located). Well… it makes sense to restrict the information that goes out from the place where award-winning movies are created. Having said that, I hope my descriptions help you visualize the rest of my experience.

There was a lot of art up on the walls, especially Mexican themed decorations because when we visited the studios they were about to launch Coco. I still can’t believe I was able to see first hand all the character design, rough sketches of Miguel and his family, some other character busts and studies for the different aspects of the movie. Walking in the corridors almost made me feel like I was in an exclusive museum right in the middle of the private offices, which by the way… you could sneak peek inside and see the different decoration displays with lots of character from each employee. After all the Coco art, throughout the corridors we saw many other sketches, studies and animatics from other successful movies, but let’s be honest… which Pixar movie is not a success, right?

I can’t thank Krispin enough for kindly taking some of his time to show us everything. It’s funny because it wasn’t that long ago that I had finished listening to the audiobook Creativity, Inc. and so I was prepared to shoot him loads of questions, which he kindly made an effort to answer. We’ve chatted about a lot of different things, so many that it’s almost impossible to sum up. I was super interested in learning the real expectations of working for Pixar, I wanted to know more about their work ethic, the production process, etc. In the end, I’ve ended up with mixed feelings.

There’s no doubt that the majority of people truly love their jobs. It’s all very exciting and they learn a lot from producing these movies, but for others, especially artists, I got the sense that it sometimes can be a little bit restrictive and you end up doing a lot of repetitive work. For example, some artists would work on just one scene for months and donʼt get me wrong, I think it’s still an honor to participate in such production. I wouldn’t mind illustrating a pair of boots for months (Wink, wink). Also, even though some of the traditional job titles are now taken cared by computers, from what I saw it seems that Pixar still tries to preserve the quality of traditional methods. Especially during the initial phase of the production, where a lot o sketching happens for the different character designs and to help animators achieving the best movements.

Krispin also explained to us how important the tech side of every single movie production is. There’s a constant search for new ways to improve the work others are doing. Pixar uses their own software called Presto in cooperation with Maya, as well as a library of real-time rendering and modeling tools, how awesome is that?

What I brought from the Pixar Shop

I must have looked like a kid in a candy shop. I wanted to bring everything with me, to the point that I had to control myself. Honestly… you should also have seen me at The Walt Disney Family Museum store… I (clap) have (clap) a problem (clap). Anyway, as you can imagine I had to have some of their merchandise, especially the famous jumping ball. I picked 2 lovely books Coco (The Art of) and the Color of Pixar and 2 signed posters, one from the short film Piper and the other from Presto, which I found so funny having the name of their own software. Pixar loves their Easter eggs. 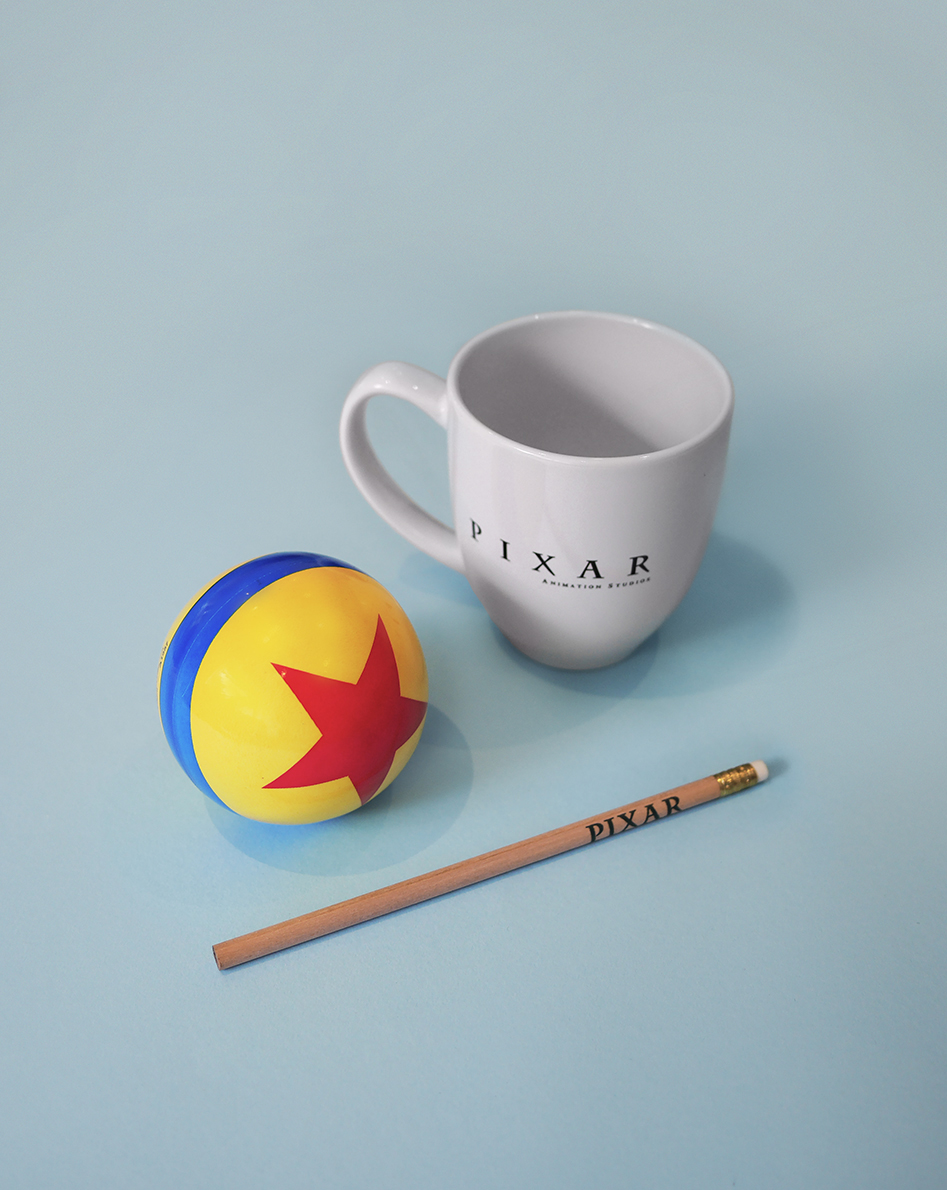 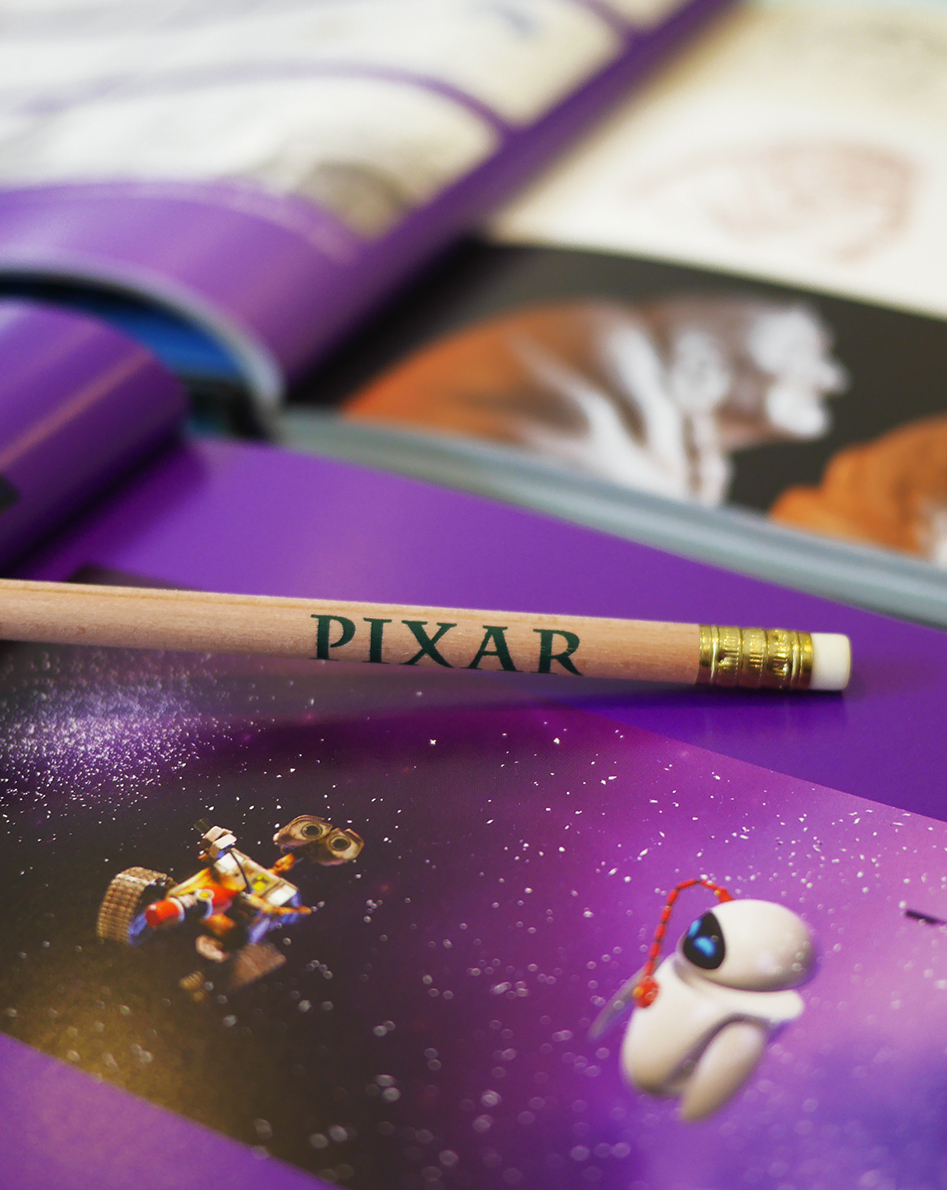 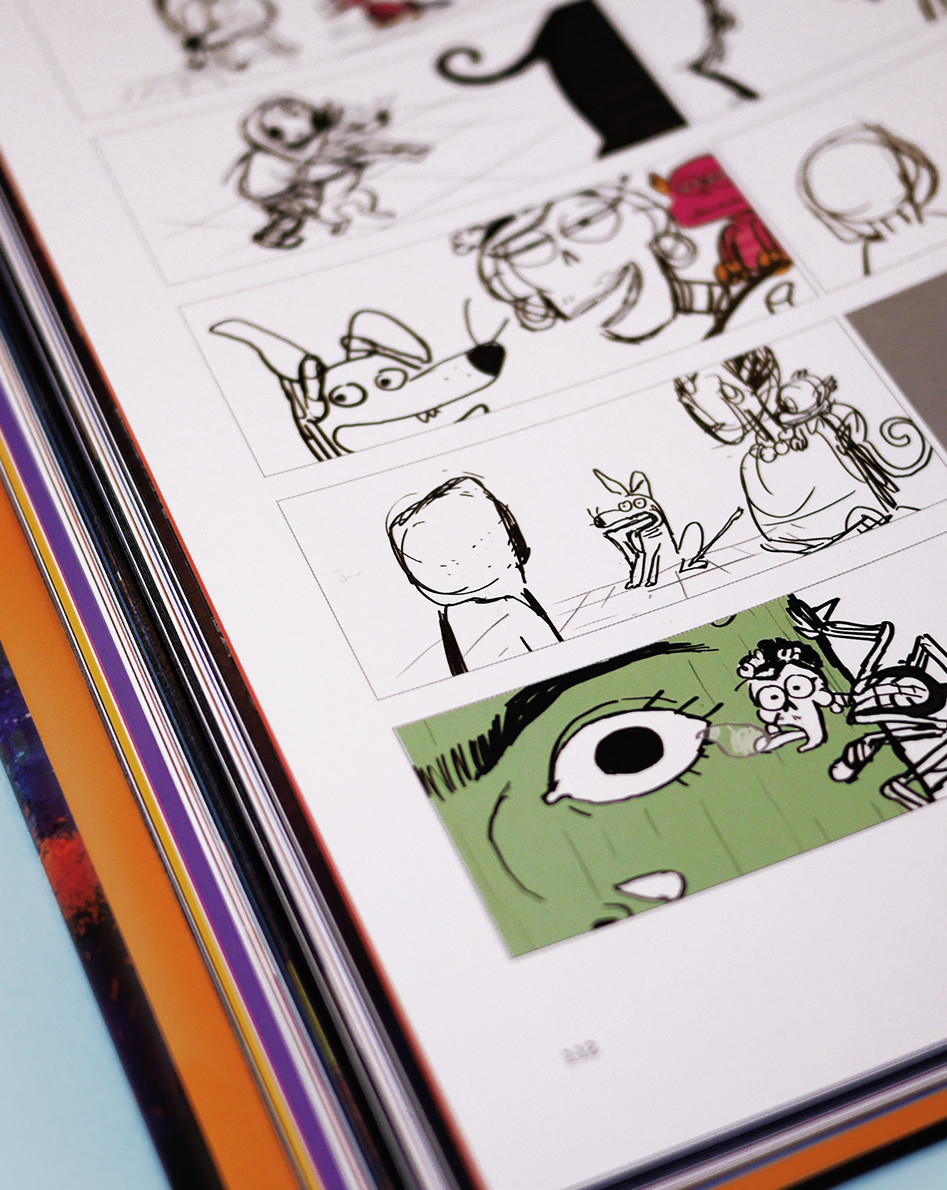 Sign up to get the latest news and updates. 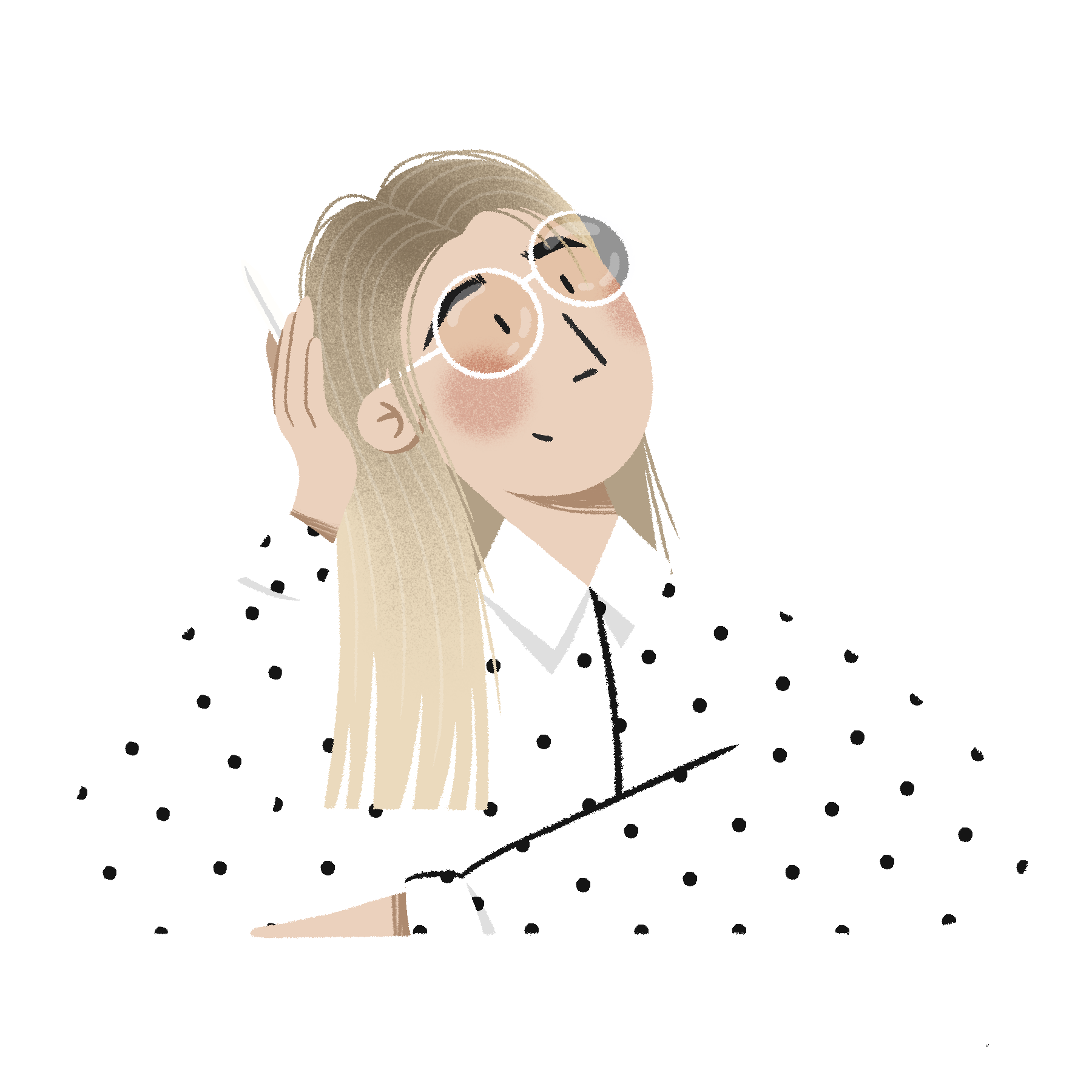 I’m an Illustrator, Digital Designer and Art Director. I help brands communicate their ideas on advertising and animation media. 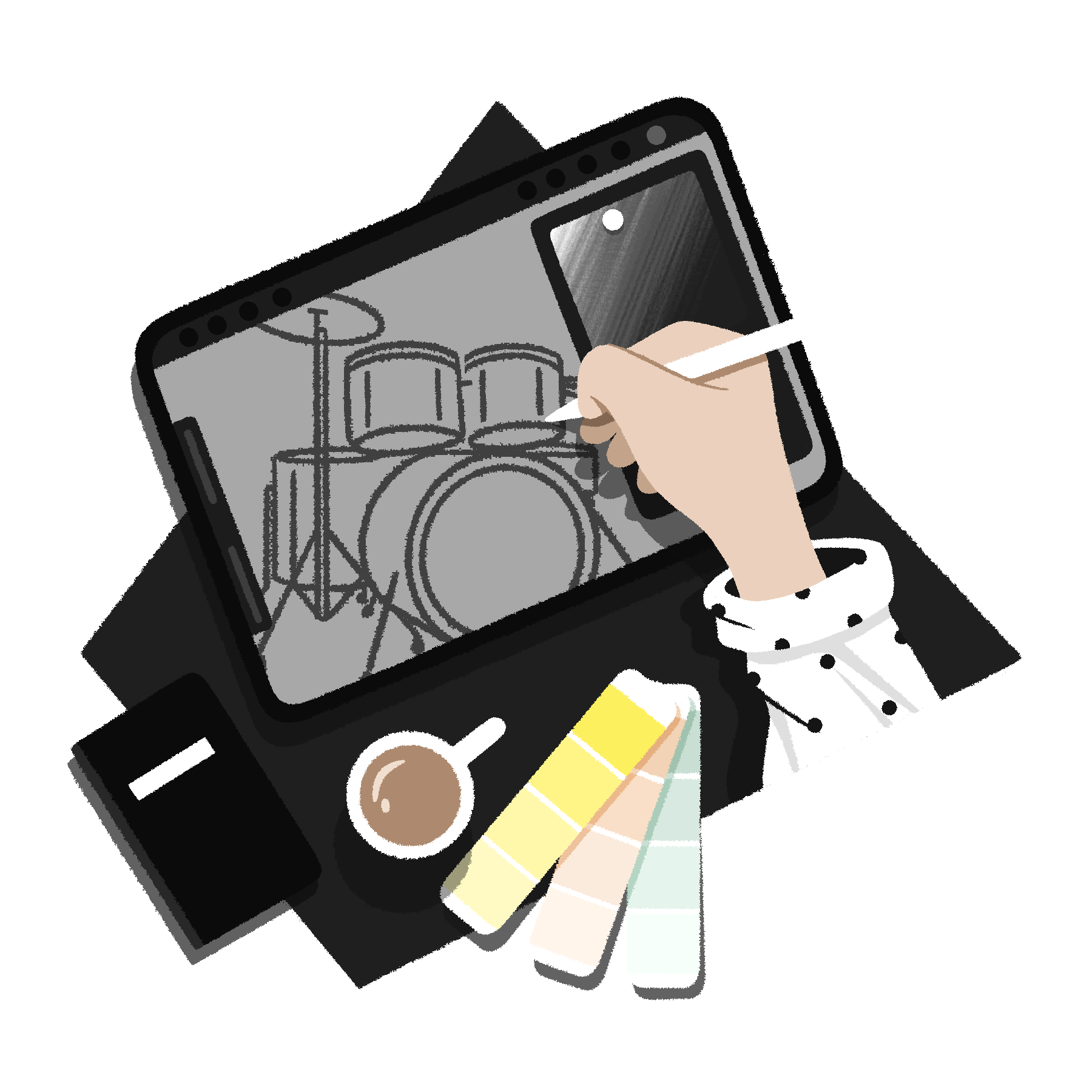 Want to see the behind the scenes of my work? Explore more storyboards, sketches, style frames and colour scripts. 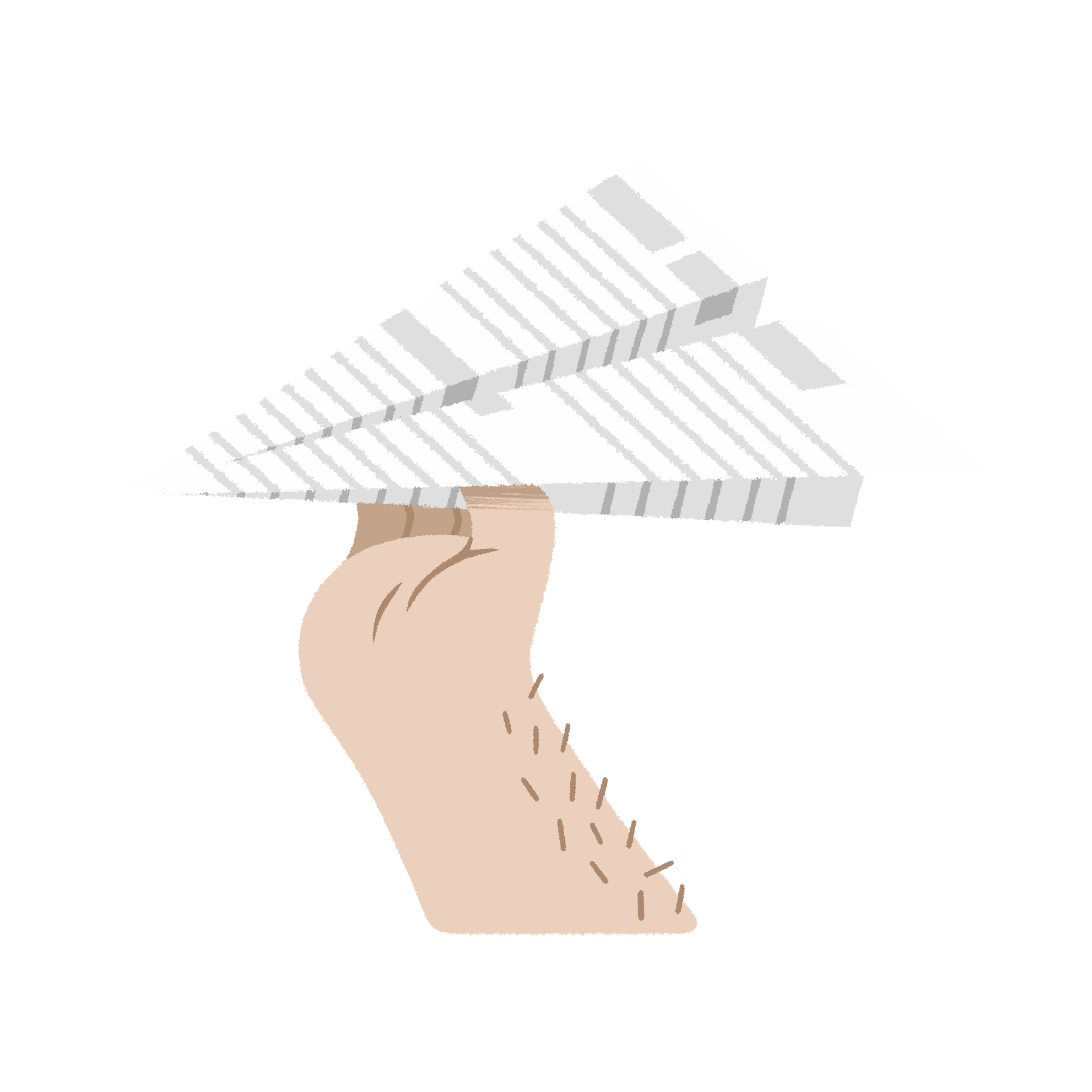 Do you have a project you’d like to talk about? Drop me a line if you want me to work on a design or illustration brief.